In modern milk processing plants with a diversified product range, direct in line standardisation is usually combined with separation. Previously standardisation was done manually but, along with increased volumes to process the need for fast, accurate standardisation methods, independent of seasonal fluctuations of the raw milk fat content has increased. Control valves, flow and density meters and a computerised control loop are used to adjust the fat content of milk and cream to desired values. This equipment is usually assembled in units. 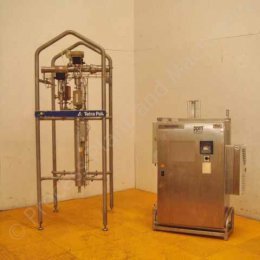 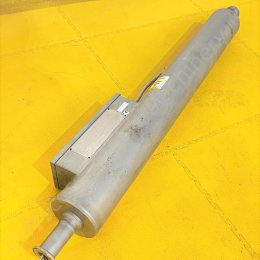